Oops! Something went wrong while submitting the form.

Get all the latest information on Exum™, including news and publications.

Exum is a Proud Member of LIFT! 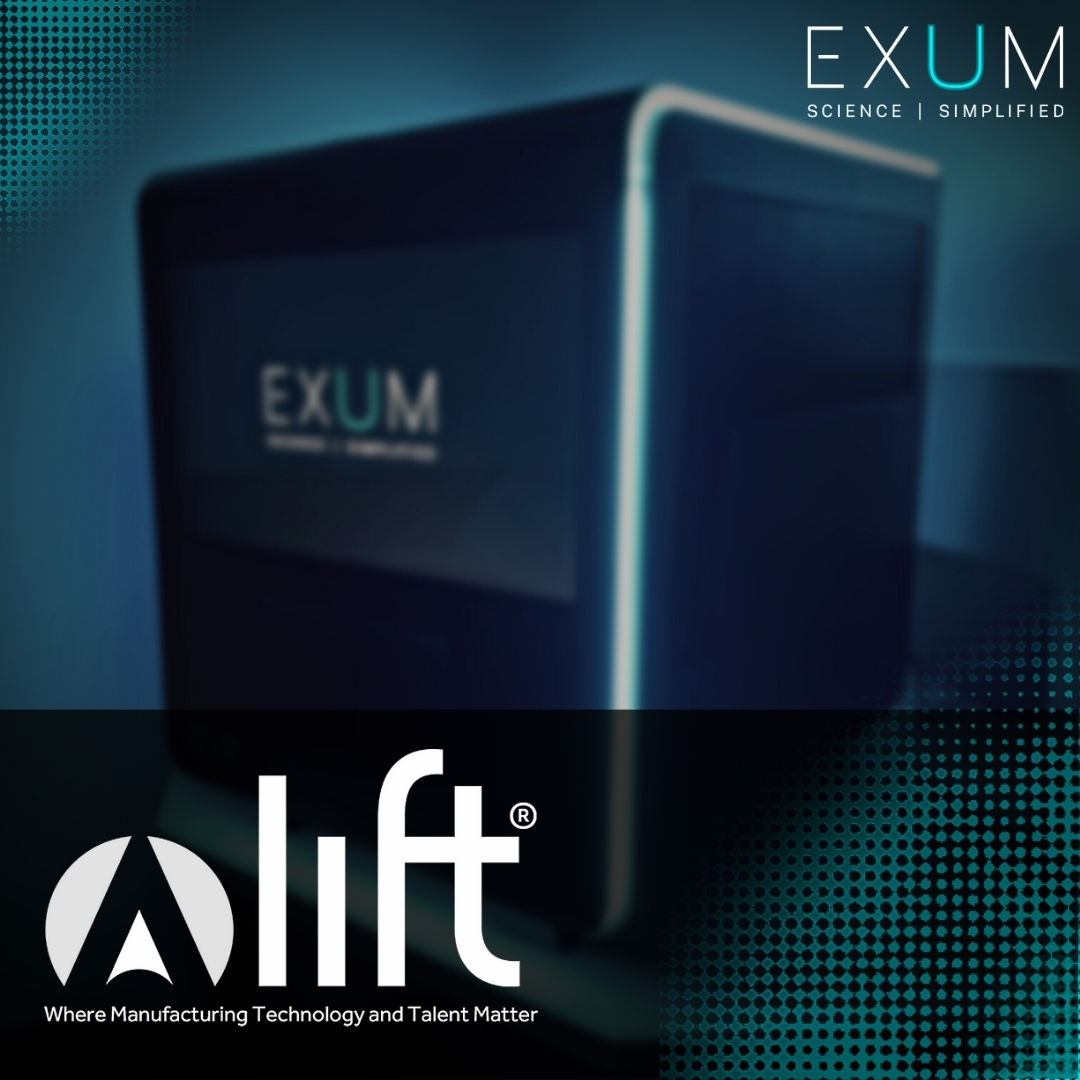 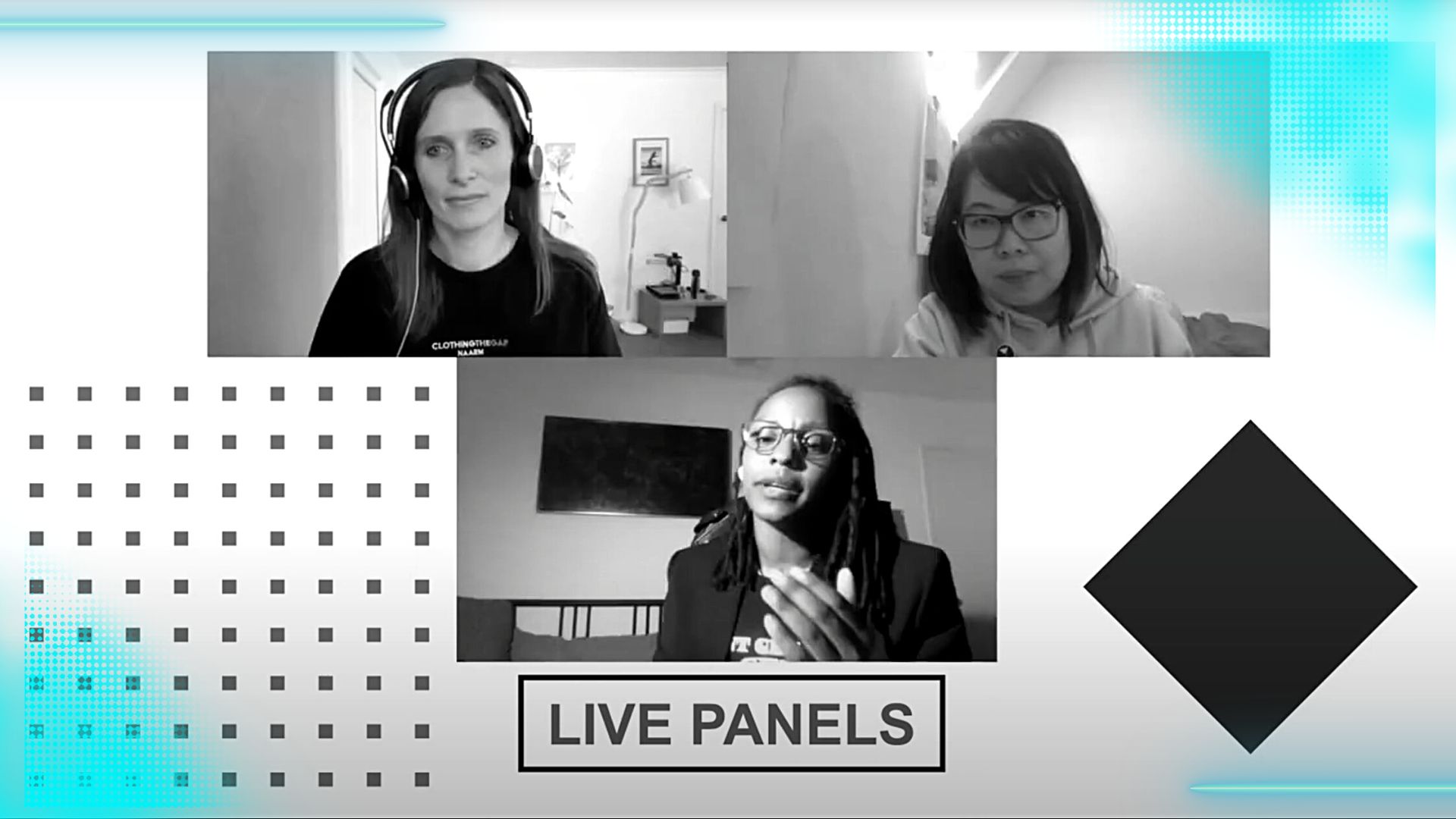 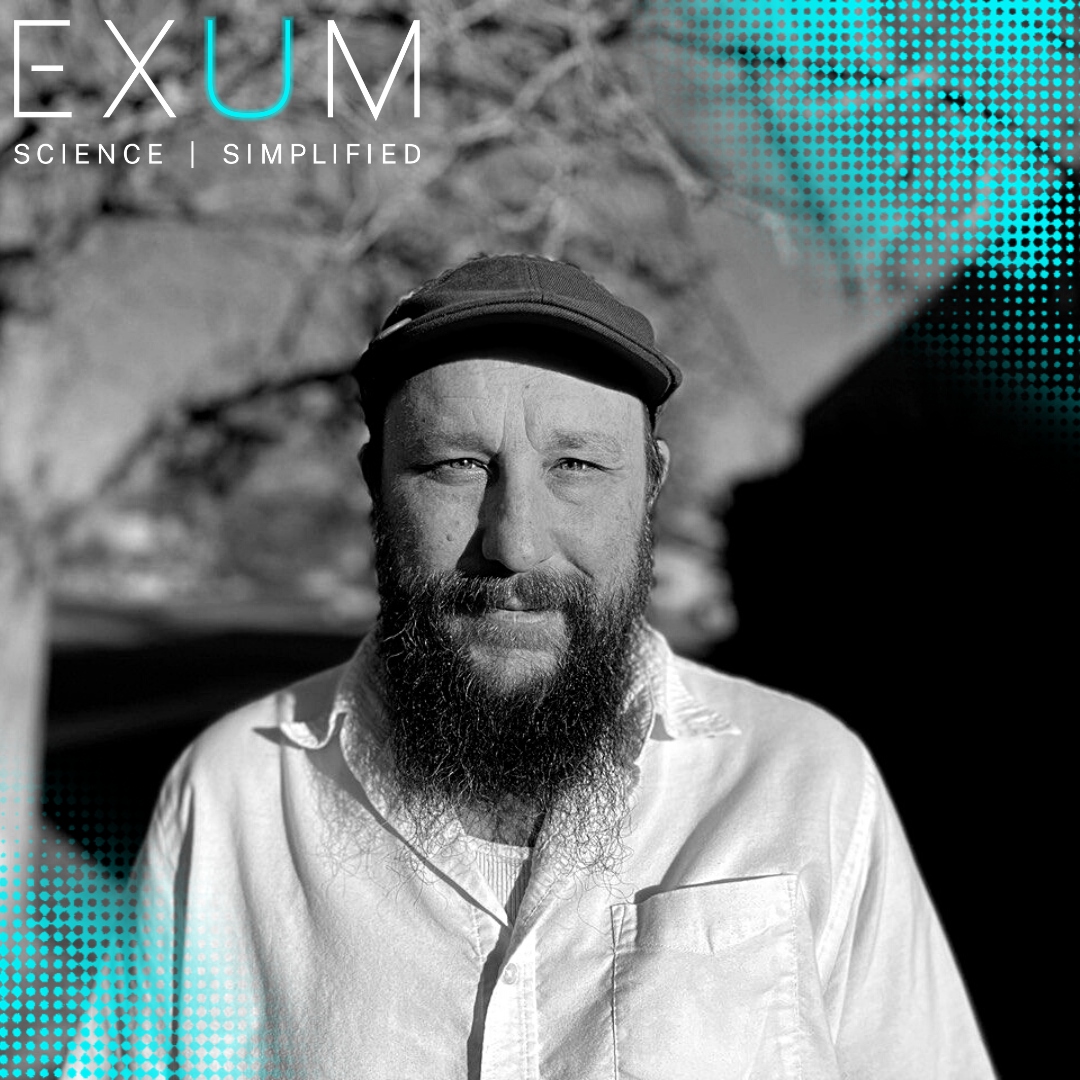 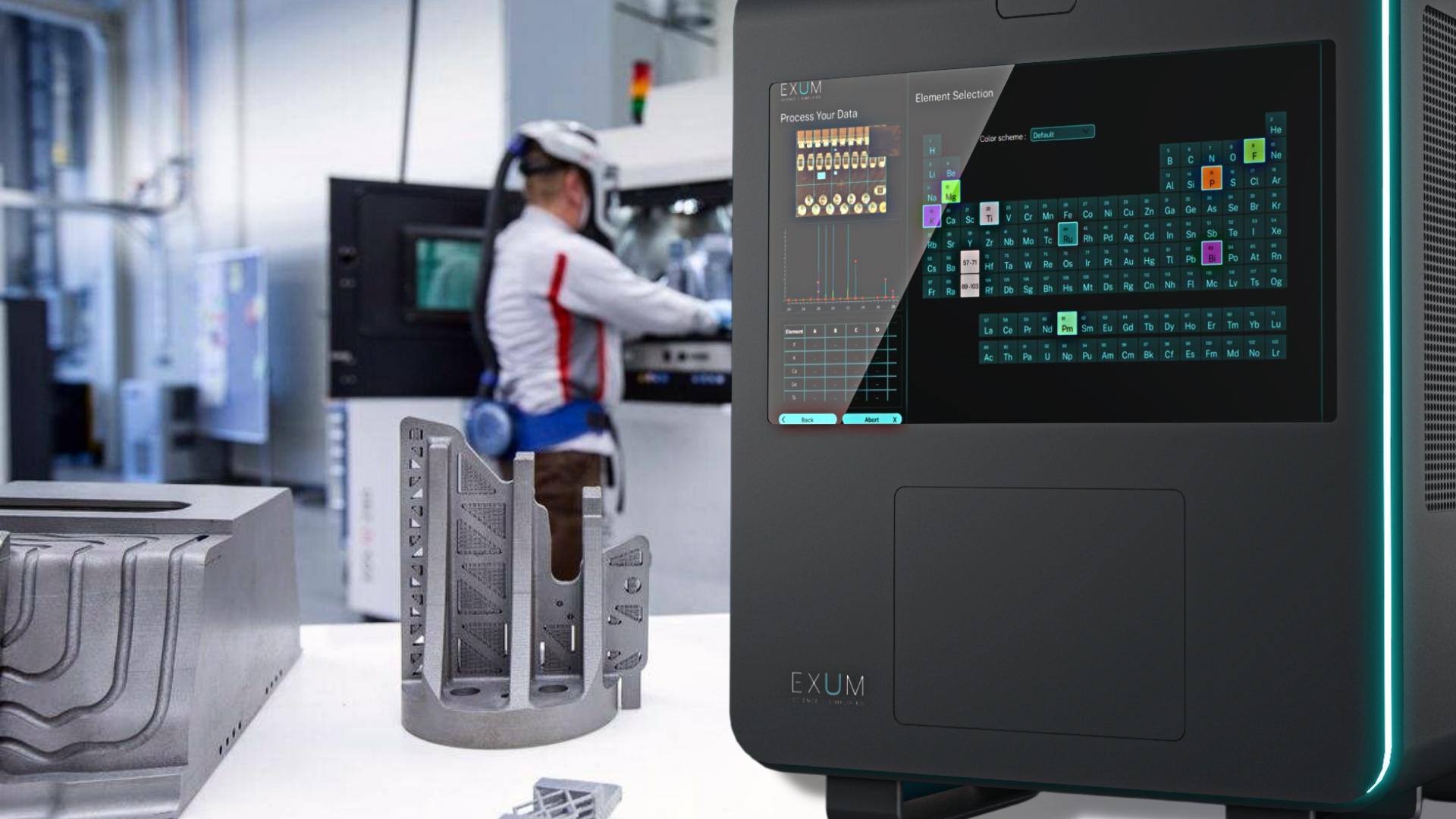 Our Latest Application Note Was Published On AdditiveManufacturing.Com!

What is a mass spectrometer?

How does the Massbox Mass Spectrometer work?

The Massbox’s ionization source is Laser Ablation Laser Ionization (LALI). After ionization, it sends ions through a series of ion optics and two quadrupoles. Then the Reflectron Time of Flight (TOF) separates ions in space based on how long it takes them to travel through a drift tube. Because the ions are accelerated with the same energy, their velocity depends on their masses only.

How does Laser Ablation (LA) work?

Perpendicular to the sample surface, the first laser ablates (or desorbs, in the organic case) the surface. This creates plasma and a neutral particle cloud.

How does Laser Ionization (LI) work?

Parallel to the sample surface, the second laser ionizes the neutral particles.

What is the benefit of combining LA and LI?

By using LA, the Massbox does not require complicated dissolution or digestion procedures to prepare solid samples for analysis. Compared to ions formed by the plasma, there is much less elemental fractionation in the neutral particle cloud. Using LI on the neutrals reduces the need for matrix-matched standards because these particles are more representative of the actual sample.

What is the benefit of creating ions under vacuum?

In many traditional MS instruments, the ablation occurs in a chamber at atmospheric pressure. Because mass analysis requires a vacuum, the ions must traverse through a series of cones and interfaces to get from atmospheric pressure to the vacuum. Losses occur at each stage of this process. In fact, approximately 1% of the initial ablated material ultimately reaches the detector. Contrary to traditional instruments, the LALI source is already at vacuum, resulting in nearly 100% ion transport efficiency.

What can the Massbox analyze?

Any solid sample, inorganic or organic.

How much does the Massbox cost to operate?

Because of the Massbox’s high sample throughput, its cost per analyzed sample is only a few cents.

How do I get my results from the Massbox?

The Massbox is equipped with a touch-screen computer on which all data are loaded and stored. Additionally, the user can connect the instrument to a cloud-based server to share data with the whole team.

What happens if the Massbox requires maintenance?

Exum is committed to exceeding our customers’ expectations by providing excellent support. All instruments contain an all-inclusive, 1-year warranty for instrument service and support. After this, we’ll continue providing software upgrades.

What are the Massbox’s limits of detection?

What kind of sample preparation is required?

For LALI, the only requirement is a flat sample with a solid surface.